Each monthly issue covers all facets of growing and marketing fresh market and ornamental crops. 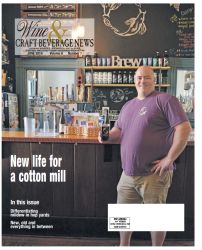 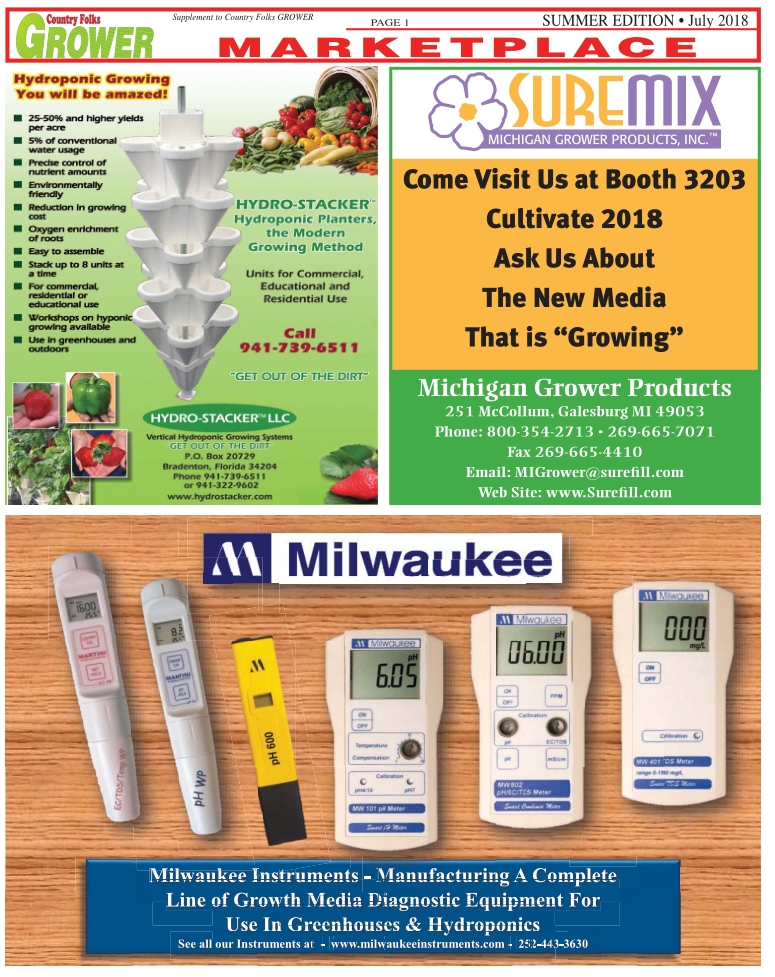 Growing and connecting the keys of KidsGardening

Connecting with others also involved in youth gardening is now easier than ever. Photo courtesy of KidsGardening

Kids introduced to gardening at a young age are more likely to become lifelong horticulture enthusiasts, and with more people gardening than ever, it’s a perfect time to get involved END_OF_DOCUMENT_TOKEN_TO_BE_REPLACED

Keeping up with trends

Carla Varner has been taking over the business founded by her parents Jack and Mary (pictured) more than 35 years ago. There are now more than five acres of greenhouses on site. Photo courtesy of Varner’s Greenhouse

For nurseries and garden centers striving to remain viable, change is key. Although Varner’s Greenhouse and Nursery in Niles, MI,

Betsy Busche of Spongetta’s Garden, working on an arrangement for Art in Bloom at Munson-Williams-Proctor Arts Institute. Photo by Courtney Llewellyn

Bouquets are everywhere – in grocery stores, at florists, alongside the vegetables at the farm stand and even the gas station checkout counter. Those hoping to profitably grow and sell market bouquets END_OF_DOCUMENT_TOKEN_TO_BE_REPLACED

When Jesse Eastman started college, his plans didn’t include returning to the greenhouse and nursery his parents started. Although the Fort Collins Nursery,

Sara Ori, president and co-owner of Portland Nursery. Ori took the nursery over from her dad on Dec. 31, 2020. Photo by Aliya Hall

With two locations on five acres in the Portland metro area, Portland Nursery has embedded itself into the fabric of the city. END_OF_DOCUMENT_TOKEN_TO_BE_REPLACED

Not many of us can say that we knew our calling in life at the age of 9, but Mark Ebert of Ebert’s Greenhouse Village said he did. END_OF_DOCUMENT_TOKEN_TO_BE_REPLACED