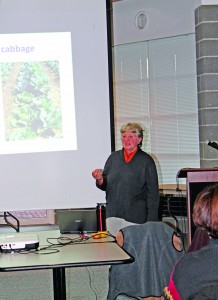 by Karl H. Kazaks
With winter upon us, it’s time to plan for the upcoming year. If you’re so inclined (and aren’t already doing so already) consider using the colder months to extend your growing and harvesting season — even aim for year-round production.